Nebraska ranks 30th in the U.S. for the most documentary and stock transfer taxes paid in 2018. 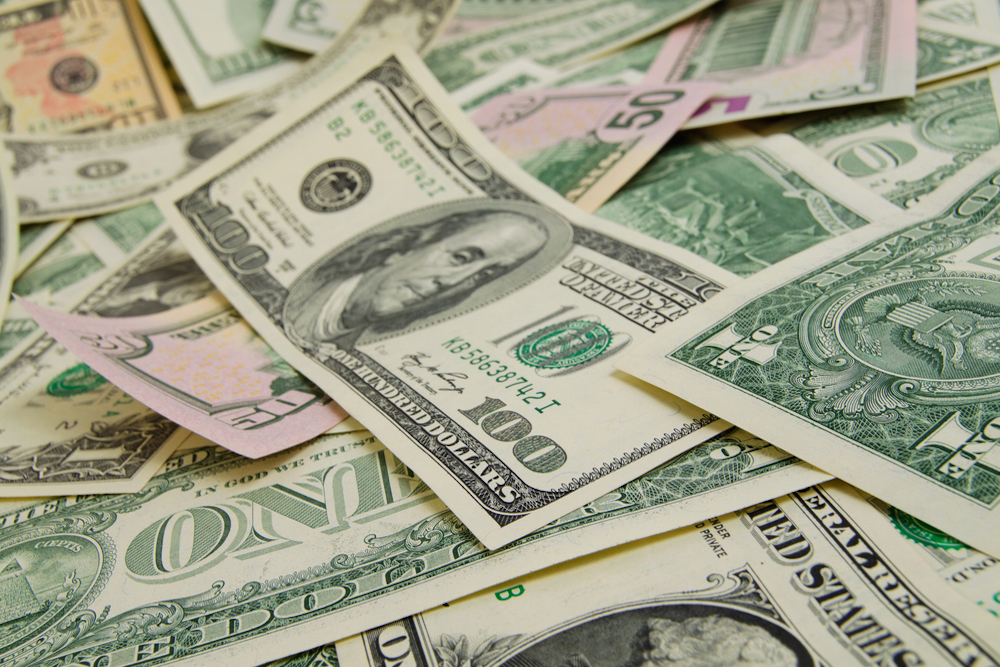 In 2018, Nebraska collected $17.2 million in documentary and stock transfer taxes, ranking it 30th in the United States, according to the U.S. Census Bureau's Annual Survey of State Government Tax Collections (STC).

The STC survey includes five broad tax categories and up to 25 subcategories. Data is gathered from all 50 state governments and all dependent state-level entities.

Below is a breakdown of how taxes were classified by the bureau and how much was collected.